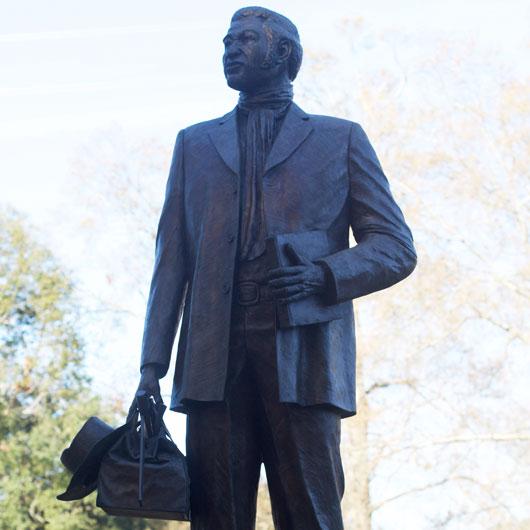 "We are free but the white people won’t let us be so. The only way up is to rise up and fight the Whites.”

Denmark Vesey, enslaved in the West Indies won a fortune in a City of Charleston lottery and used it to purchase his freedom. But this wasn’t enough for Vesey, who wanted freedom for everyone. He planned what would have been one of America’s largest slave rebellions had it not been discovered. Alongside his collaborators, Vesey was tried, convicted and executed in 1822.

Vesey planned his rebellion with the support of many other enslaved people, all committed to freedom.  When the plot was foiled, Vesey, and 34 enslaved men (as well as one free man) were eventually executed (or hanged) by summer’s end.